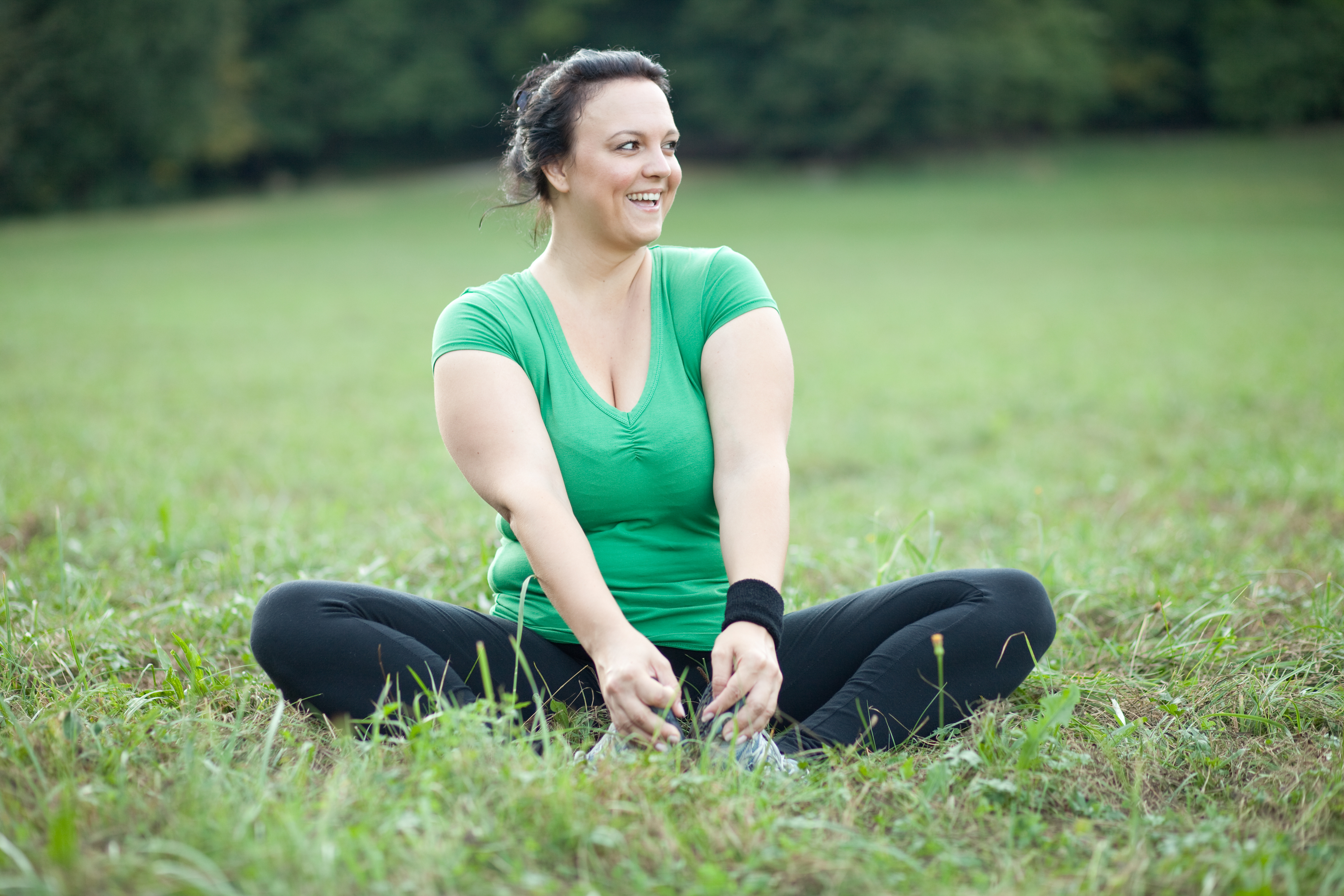 The Adjustable Gastric Banding System is one of the least invasive surgical treatments for obesity available today. Our Gastric Banding program uses a clinically tested gastric band in combination with diet and lifestyle changes in order to achieve and maintain weight loss. Our team will work with you to develop your individualised weight loss program and support you through it. You will receive expert guidance on:

You will also have access to patient support groups and extra counselling sessions with clinical staff if desired or deemed necessary.

Disclaimer: Results may vary from person to person.

Ask Us About Using Your Superannuation

How Does it Work?

The gastric band works by restricting the capacity of the stomach, therefore reducing the amount of food that can be eaten at one time. This system is made up of a silicone band and a reservoir, with thin tubing (catheter) connecting the two parts.

Using Laparoscopic (keyhole) surgery, the band is placed around the upper stomach to create a small pouch. This creates a constriction at the level of the band, which slows down the passage of food through the stomach. Keyhole surgery means that there is no large incision; rather, 5 small ones are made, with the largest ones being 4 to 5cm for the placement of the reservoir.

What sort of weight loss can I expect with the Gastric Band?

Success is generally achieved by surgery however it does require dedication and assistance from the patient to achieve those ends. The aim is to assist in the loss of roughly two thirds of excess body weight reducing the BMI down to approximately 27. The target weight must be attainable and maintainable.

Disclaimer: Results may vary from person to person.

Think carefully, do you really want this surgery?

When a band is placed, the intention is to never have to remove it. If removal is foremost in your mind, or reversibility features high on your enquiry list, it is questionable whether you are an appropriate person for surgery.

Placing a band is a permanent procedure, a process of weight reduction and control for the rest of your life and to that end, the surgeon expects that you will return for review yearly, forever. If you cannot return for review you must contact us with your statistics annually. Removal once you reach your target weight is not really an option as it has been documented that the weight of that patient will IMMEDIATELY start to increase once more.

Is the Gastric Band system right for me?

Here are some of the things we will consider when evaluating your candidacy for obesity surgery. The gastric band system may be right for you if

If you do not meet the BMI or weight criteria, you still may be considered for an alternative weight loss procedure. Please consult our clinical staff for further information on other programs that we offer.

Contra-indications for the Gastric Band

Listed below are some contra-indications for the placement of a gastric band. If you have any of the following conditions, please discuss them with your physician during your initial consultation:

If you do not meet the BMI or weight criteria, you still may be considered for an alternative weight loss procedure. Please consult our clinical staff for further information on other programs that we offer.

Professor Memon also removes gastric bands for those patients who are experiencing any of the issues listed below.

While the vast majority of gastric banding procedures are very successful, there is a risk that the band may have to be removed in the future for one of the following reasons:

Safe removal of a Gastric Band

Removal is performed using keyhole surgery and involves an overnight stay in hospital. The band is removed along with the tubing and the injection port that lies underneath the skin. Following this surgery the stomach returns to normal function.

Can another surgical weight loss method be implemented once the band is removed?

Yes, it is possible to explore sleeve gastrectomy or gastric bypass after gastric band removal, once the removal surgery scar heals and softens (but at least three months later).

If you need to consider having your band removed or you need advice regarding the same, Professor Memon would be happy to discuss with you.

All surgeries have elements of risk and danger and modern surgeons are very familiar with the risk factors involved with their specialty. But obesity is also very risky! Obese patients tend to have considerable risks to their health and lives and a reduction in weight by surgery assists in reducing these risks.

Listed below are some potential risks of surgery and how we aim to minimise them:

All care is taken to avoid the problems mentioned but still they might occasionally occur. Surgery is a dangerous occupation and it is vital that you, the patient, understand the process of decision and choices that are available to you to lose weight. There is also a need to understand how to maintain that loss.

Here are some pointers for issues you may experience during the first few days after your gastric banding procedure:

This is not uncommon after abdominal surgery as gas is sometimes left in the abdominal cavity despite the best efforts to remove it afterwards. This creates pressure under the diaphragm near the phrenic nerve causing irritation.

In order to determine whether your band fill needs to be adjusted, ask yourself the following questions:

If you are concerned about any of the above symptoms please contact us sooner rather than later. Your doctor will determine whether or not you require an adjustment (this can be either to add or remove fluid from your band)

The following steps will tell you what to do after an adjustment to your band:

If you do not follow these steps, you risk slippage!

Note: symptoms such as vomiting, inability to eat, drink or swallow, increasing reflux, difficulty sleeping, inability to lie down flat, coughing when lying down are all unacceptable. Action must be taken (a small amount of fluid must be taken out) – in other words, contact us immediately – do not wait and hope it goes away.

Good eating habits are vital to achieving and maintaining weight loss with the gastric band. The band is a tool which will assist you with losing weight but it does not lose weight for you. Therefore it is important to attend all your appointments with the dietician, as he/she will provide you with the knowledge and support required to develop good eating habits.

The following is a list of myths and misconceptions regarding gastric banding. Click on each one to see how they are addressed.